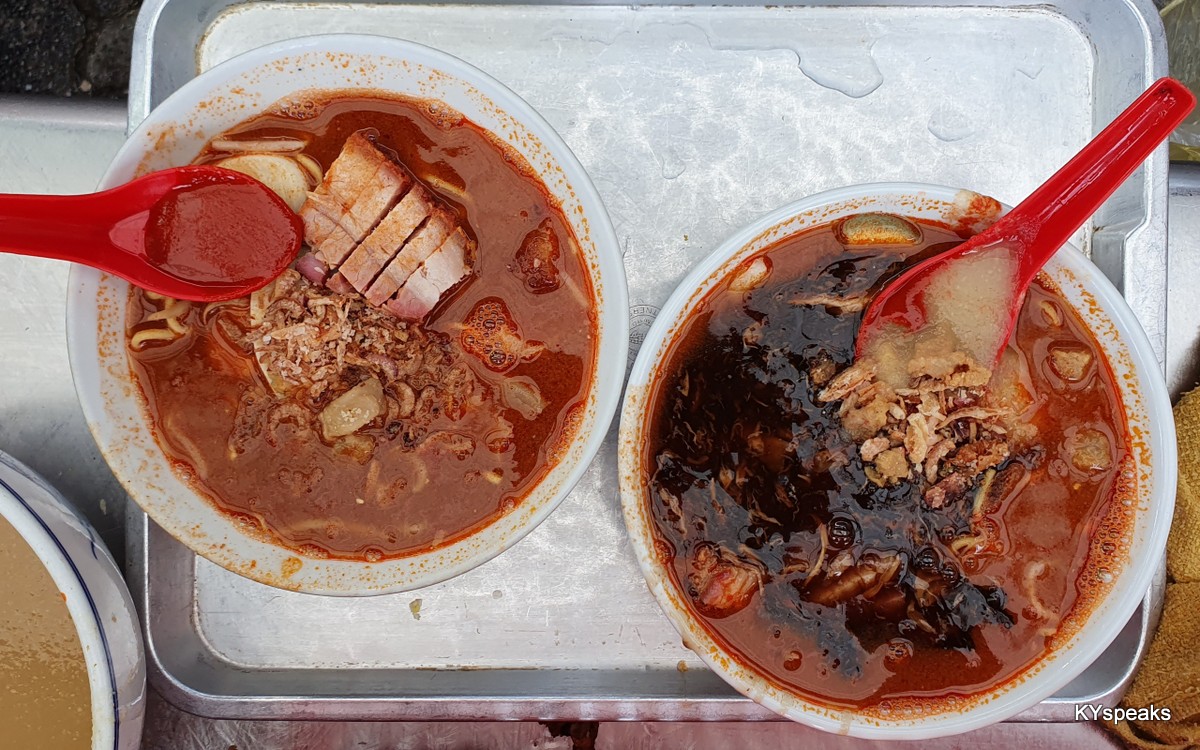 Eye injury and this takaful thing

A couple months ago when I was on the futsal pitch:

The ball was on my left leg, and I passed it to the right, I did a bit of a side step, got passed one defender. Now facing the goal keeper who was charging ahead of me, I fired the ball with my right leg, it went.. straight to his knee and bounced right back …. INTO MY LEFT EYE.

It hurt like crap, I think my head was spinning a little bit. The game went on, I substituted myself out, and immediately noticed something wrong. The vision out of the left eye was blurred in a way that was almost but not quite like having a faulty air conditioner in your car during heavy downpour resulting in a fogged wind shield. 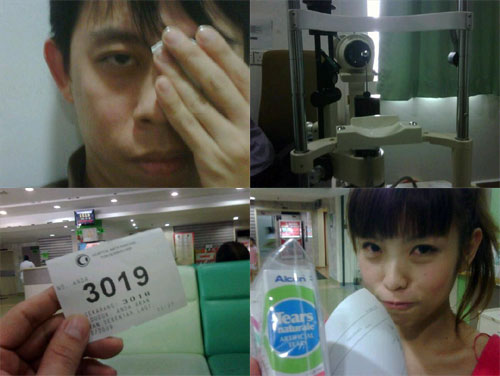 My vision was fine the next day, but by night time the foggy condition came back. It was actually quite scary, so I did what everyone suggested (mostly over Twitter, follow me @kyspeaks if you haven’t). I went to the Tun Hussien Onn National Eye Hospital to get it looked at.

Among the well wishers and people who showed concern, there were quite a lot of people who joked about the injury (it’s all good, I would do the same, making fun of other’s misery is one of the greatest joys in life).

A few days later, Cheesie developed this red scar thing on one of her eyes, so I took her to the same hospital to get it looked at. The doctor said it was an allergic reaction to the colored contact lenses, she said it was the karma from laughing at me. I kinda agreed with her, hehe.

After a few weeks of putting eye drops and a return to visit the good doctor, my eyes are feeling good now. Thank goodness it wasn’t something serious.

I have a health insurance policy, so at least I didn’t feel too stressed about being able to pay the medical bill, but this incident made me realized the importance of being covered should anything more dramatic found it’s way to me (touch wood).

Coincidentally, PruBSN engaged me for this advertorial just right after this incident.

To be honest, before this, I had no idea what takaful meant. I’ve seen them on highway billboards, and maybe even on newspaper, but the only thing I knew was that this has something to do with being consistent with the Islamic believes.

So I read up on what this is all about and found out a few things about Takaful, especially PruBSN Takaful Health

One other thing that makes PruBSN stands out is their NCB (no claim bonus) feature. The graphic above demonstrates a 30 year old male certificate holder with a Takaful Health TH200 plan who pays an annual contribution of RM 1,032 being able to get RM 300 in NCB if he did not make any claims the year before. Pretty neat huh?

Get yourself covered. For more, check out PruBSN’s website.