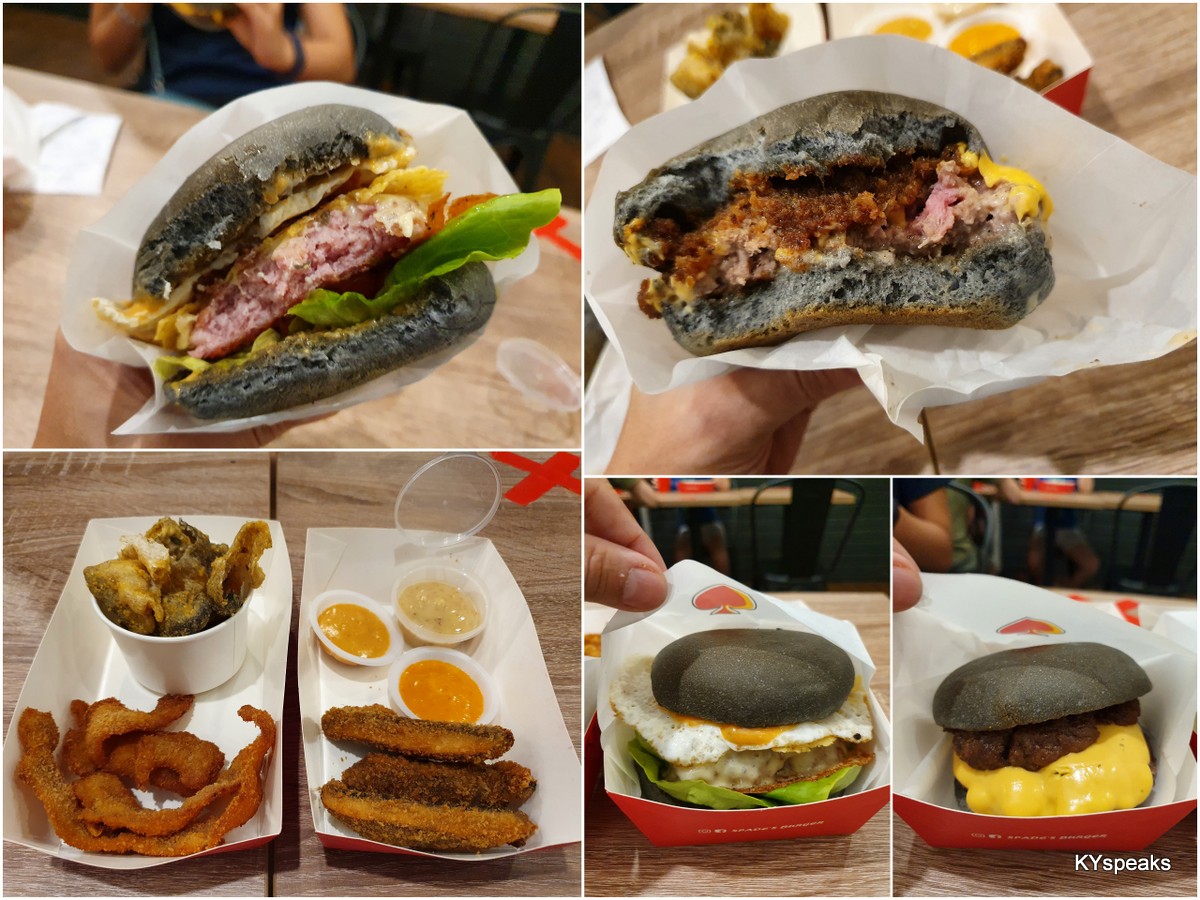 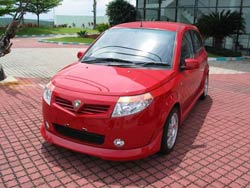 In a recent test done by the leading insurance company NRMA in Australia, Proton Savvy scored the highest in reversing visibility in the small car category. This is certainly a good news for the national car maker than often gets poor reviews especially at foreign markets.

The Savvy scored a very good four out of five stars in NRMA’s index, only 6 other cars scored higher, and they are all cars that cost more than twice of Savvy’s asking price. This is out of the total of 270 cars tested. The test procedure is designed to indicate how easy the driver is to spot an object of a child’s height through the rear windows.

Savvy scored well in this test due to its large rear window and the presence of electronic rear sensors. I suppose going with Savvy isn’t a bad choice if you have little kids running aroun the drive way.

It is also interesting to note that the Mitsubishi 380, rumoured to be the Proton Perdana replacement in near future, is among one of the six cars that scored zero star in the same test.